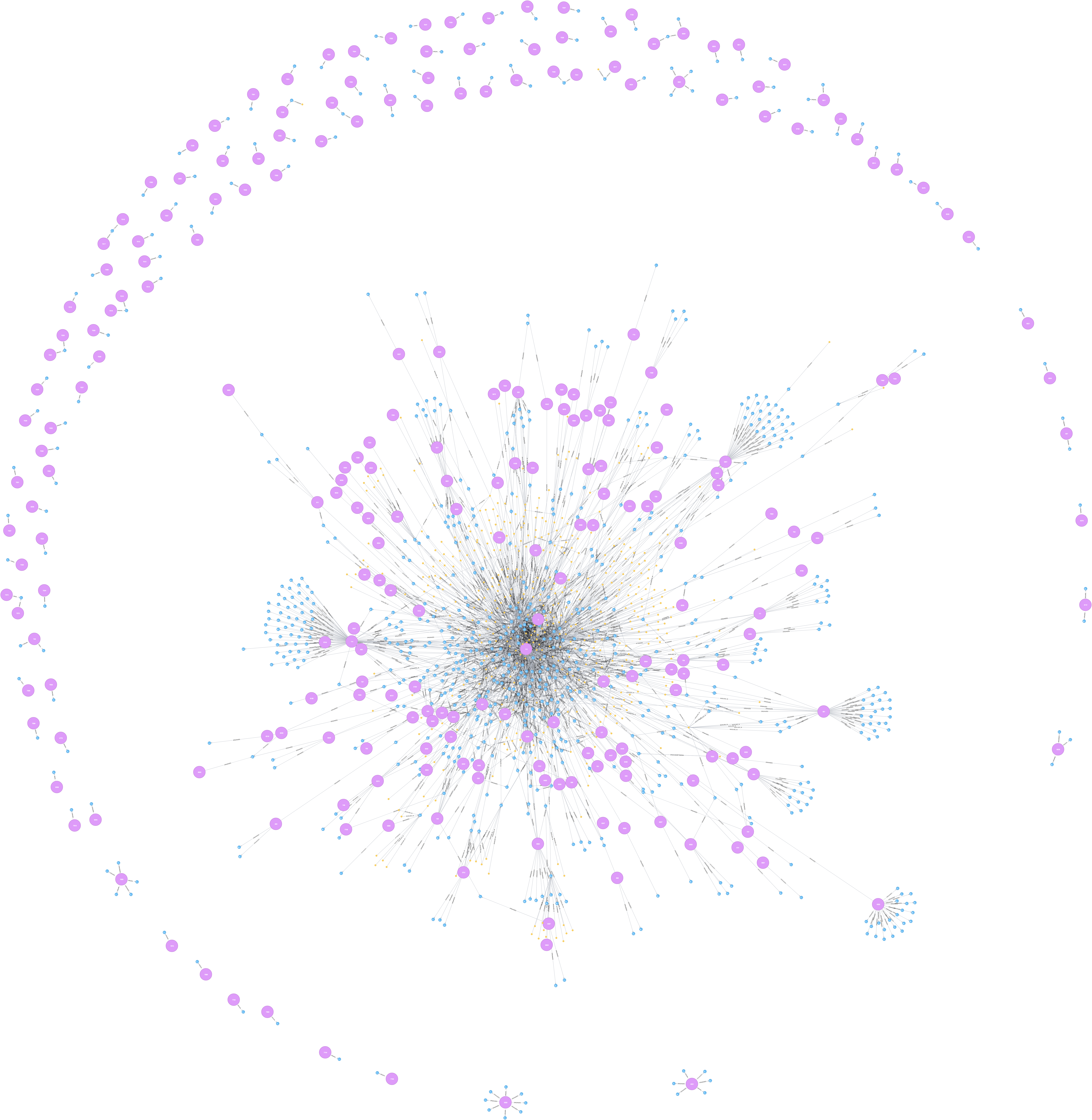 What would the end of 2017 be without a blog post with numbers and lists? I figured we might as well join in the fun. Let's take a look at some of the facts and figures around the people, events, and organizations in the Opus Affair community...

How many events were on the calendar in 2017?

How many organizations were represented on the calendar?

People can connect with events in three ways: by marking themselves as involved, attending, interested. I'm particularly interested in people who are involved in creating events, since those are the artists, administrators, supporters, and other creators who make sure we have such a rich landscape of cultural events.

We have about ~6,000 members, but how many of them have marked themselves as involved in events on our calendar?

Those are some busy people. Thank you for being so involved in our community!

I bet there are even more busy people in our group. Are you involved with any events on our calendar? Let us know by marking yourself as involved. How about events that aren't on the calendar? Suggest them here, so we can let everyone know.