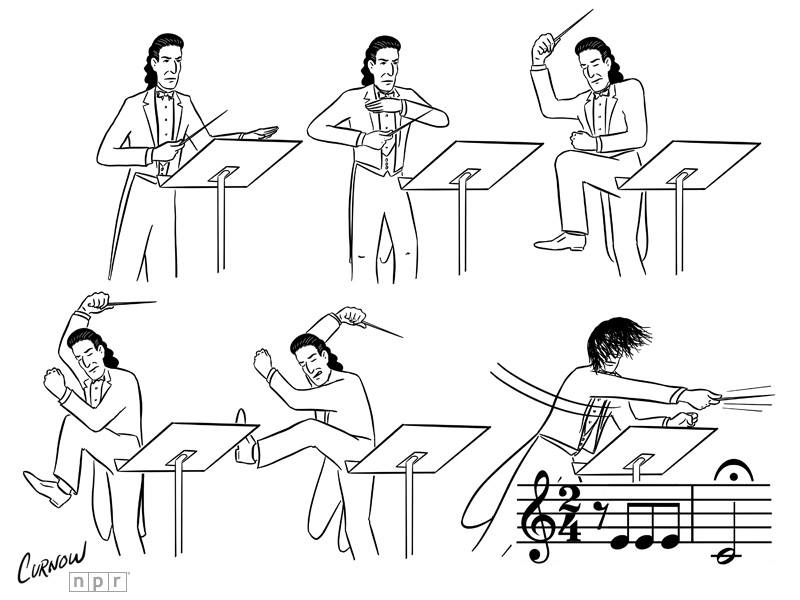 When I was a kid, Harry Potter was all of the rage and with it, trying to typecast yourself in specific Hogwarts houses—was I brainy like a Ravenclaw, conniving like a Slytherin, or maybe brave like a Gryffindor? Hopefully anything but silly Hufflepuff.  My friends and I obsessed about it until we realized that we were band geeks and in lieu of having any sort of social status, we had something almost as good: a predetermined ratings system in the form of instrumental stereotypes. (Maybe I was a Hufflepuff after all.)

At first it was just that all cheerleaders were flute players and all hot boys (and I mean this term very loosely as we were in middle school) played percussion or trumpet. People who didn’t play music were uniformly dismissed as muggles and musicians who dated within their section were homo-sectionals. 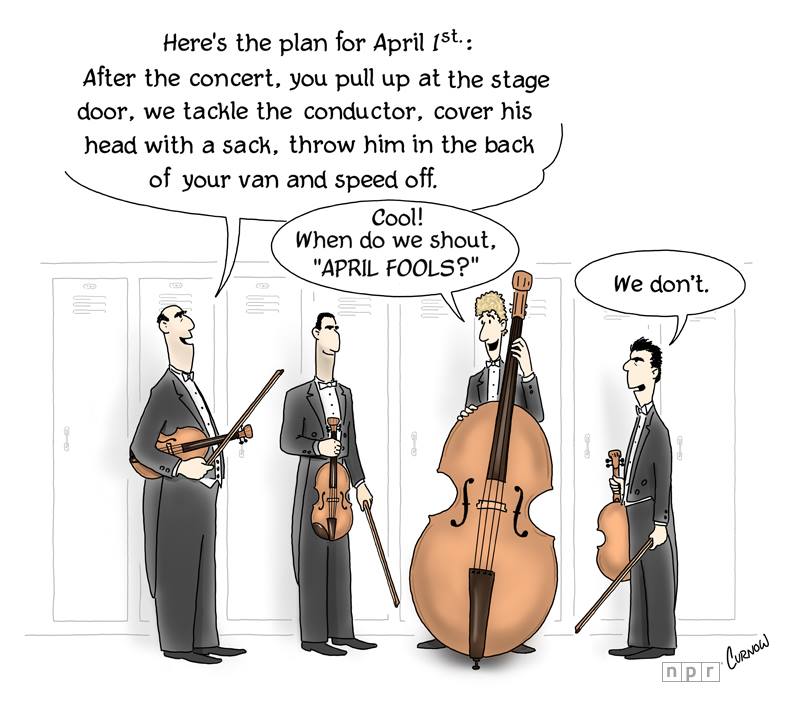 As I grew up and the musician pool around me became more specialized and highly-qualified, I realized that instrument stereotypes are very true. Whenever I describe a musician friend to any of my other friends (always musicians, God forbid any of us ever get out of a practice room) one of the first descriptors I use is the person in questions’ instrument, “Have you met Robert, he plays the trumpet.” Often I don’t have to go any further. While this may sounds discriminatory (Hint: It is.) this makes searching for roommates and romantic partners quite easy. Trombonists will probably turn your house into Animal House on steroids, while oboists will cover the apartment in scraps of cane from shaving down their reeds. Sopranos? Oh, dear God. Move far away now. Like, out of the country to a mud-hut in the mountains far away. Recently, I had a friend wondering if he should ask out the blonde soprano he found on Tinder. My advice to him was to watch Lucia. Yet another friend just broke up with her boyfriend and the first words out of her mouth, “I should have known better than to date a trumpet player.” Instrument stereotypes are like musical horoscopes, except unlike horoscopes, instrument stereotypes are real. 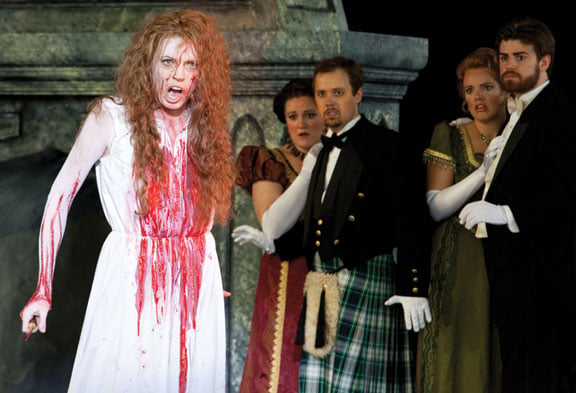 Imagine how excited I was when a copy of Mark Gould’s book Orchestra Confidential: A Survival Guide for Musicians and Those Who Love Them with accompanying illustrations done by Jeff Curnow, arrived on my doorstep. Originally meant to be a ‘light-hearted guide for newly minted orchestral musicians’, Gould takes it a step further and has created a field guide for both musicians and music-lovers alike. He does a sort of “drunk history” of the different sections of the orchestra (strings, woodwinds, brass, and percussion) and then goes into specific instrument stereotypes and personalities that accompany them, or as he says “Why would a person choose to play a bassoon or, in a Zen world-view, why would the bassoon choose them?” From describing trumpets as sniper rifles and trombones as grenade launchers to describing a bassoon as sounding like a belching bedpost and it’s close relative, the contra-bassoon as sounding like a portable generator about to die, Gould’s book is irreverent fun that’s somehow off-kilter but on-point. And Gould isn’t just some random schlub either, he was principal trumpet of the Metropolitan Opera Orchestra for 30 years. So while he most definitely is harboring some extreme Han Solo fantasies, Gould is able to deliver “soft revenge porn for the orchestral musician from a musical anthropologist who has spent 40+ years of embedded participant observation.” His words, not mine. The real question is, what instrument are you?