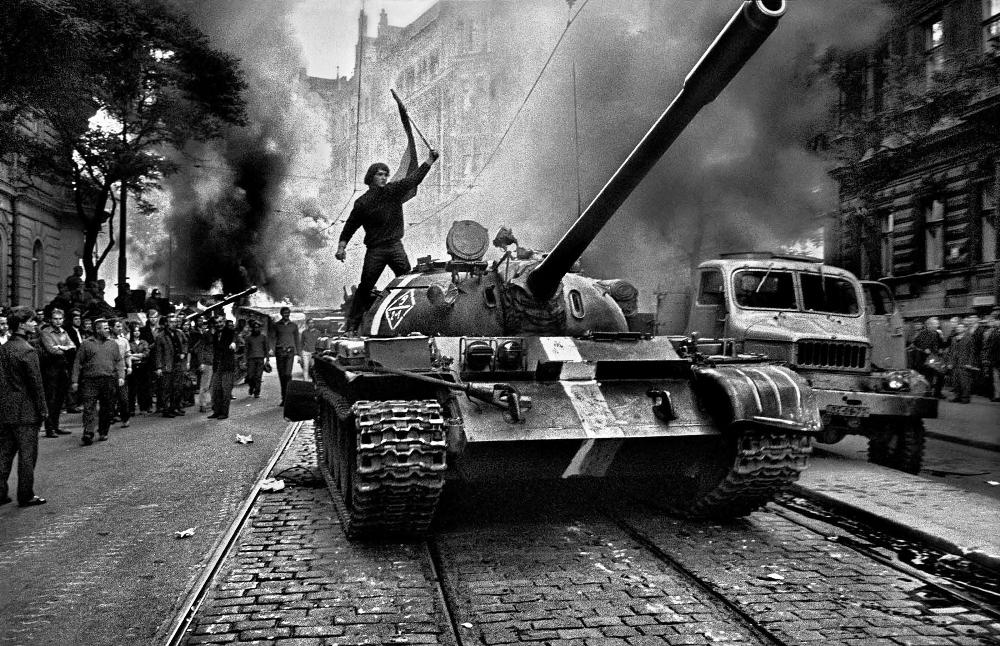 When I was a kid, my grandmother used to put on records of her favorite Mozart piano concerto or favorite Haydn symphonies. Occasionally, during rainy days, on would slip some Beethoven or even Brahms. Growing up, classical music (the title I gave to all music that didn’t have a rock beat or any music that had a soothing, vaguely soporific effect—yeah, I’m even looking at you, Enya!) was meant to be enjoyed in the background. It was meant to accompany your day to day activities, blending in seamlessly with cooking or doing the Sunday morning crossword. Mozart somehow softened the blow that I didn’t know 27 across: "Literary pseudonym (four letters)." Fast forward many, but not too many, years later and I’m a professional musician acting as an air siren. Behind me is a snare drum playing a crescendo that is supposed to be become “unbearable.” Literally. In his part he is literally asked to play louder and louder until the volume becomes unbearable. What is going on here?

Enter Kerel Husa, Pulitzer Prize winner and composer of Music for Prague 1968. Husa was living in America in 1968 when he heard a BBC broadcast about the Soviet Union crushing the Prague Spring reform movement. Deeply moved and concerned by the events happening in his birthplace, Husa was compelled to write a piece memorializing the events of that spring. As you might guess, Husa’s Music for Prague 1968 is not a Mozart concerto, it’s challenging for both the performers and the audience. On the surface, the piece is abrasive and ugly, but once you start to understand the symbolism and allusions that bind the piece together, from the palindromic third movement to the rhythmic tappings of a desperate Morse code, you find that this work is a powerful testament to the communicative and unifying power of protestations without words. 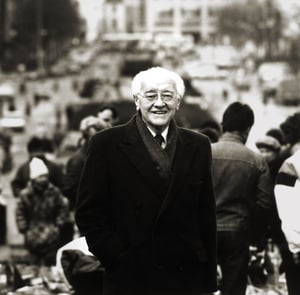 David Martins, conductor of Boston University’s Wind Ensemble says, “Husa wrote Music for Prague 1968 based on concern, fear, and hope. Concern that his family members would be okay, fear that what the Soviets were doing was going to crush not only people’s lives but also the hope of that spring: of the freedom of the ability to be able to chart their own destiny, and the hope that Prague would survive with some kind of hope and the ability of people to feel free.”

As a first-time listener, Music for Prague 1968 is demanding but Husa has woven together a portrait of a city under siege that can be understood through certain clues and benchmarks.

The first movement opens with timpani beating out a 15th-century Hussite song, a common Czech theme symbolizing hope and resistance. This melody is passed around the ensemble until the piece’s climax at the end of the fourth movement where the entire wind ensemble is playing the theme in unison showing that unity has been restored, hope is alive.

“Husa was a very positive man and so much so that even though the piece deals a lot with the angst and militaristic themes, I think he did feel through his music at the end that there is hope and that the beauty of Prague and its people will be enduring.”

Husa uses various other techniques to represent the siege such as using bells throughout the entire work symbolizing the bells of alarm in the “City of a Hundred Spires”. The snare is instructed to become “unbearably” loud until the whole city sounds a call of alarm, as represented by the opening of the fourth movement with the entire ensemble rhythmically tapping More code pleading “Please Help. Please Help.” The trombones are written to smear between notes to symbolize air sirens. Distantly, the original Czech-theme struggles to reach the top of the cacophony only to be silenced by the sirens and battery of artillery as represented by the percussion section. Surrounded by violence, the moments of silence leave the listener dazed and with a sense of isolation—you can almost envision yourself walking the desecrated streets of your home.

The moments after the piece, a cathartic release.

"As artists, I think that we have a responsibility to use our art in a positive way. I do think that music creates all types of emotions and one of the most positive emotions is spiritual healing, the ability for people to embrace the time that they’re listening to the music. Artists create a safe environment for people to just enjoy the beauty of introspection. Artists, through their music, provide solace, provide concern, provide awareness. As a performing artist, we’re bringing alive a composer’s interpretation of something.”

By the way, 27 across was definitely ELIA.